The Cargo Containers come in five different sizes and are designed for widebody passenger cabins of Airbus A330, A340 and Boeing 767, 777. Each equipped with its own smoke detector, the Cargo Containers are intended for temporal replacement of passenger seats while converting the aircraft’s cabin for transportation of cargo of any type.

The initial modification is intended for use in cabins with the supervising cabin crew members. After certifying Cargo Container under EASA STC requirements, the modification will be upgraded for other aircraft types and size variations.

With one container being able to transport up to 850 kg (1870 lb) of commercial cargo, a typical Airbus A330 cabin can be converted in just 24 hours fitting 36 containers – almost 27 tons (58,640 lb) of cargo per single flight can be transported inside the passenger cabin.

In search for custom spare parts or interior solutions?
Contact us! 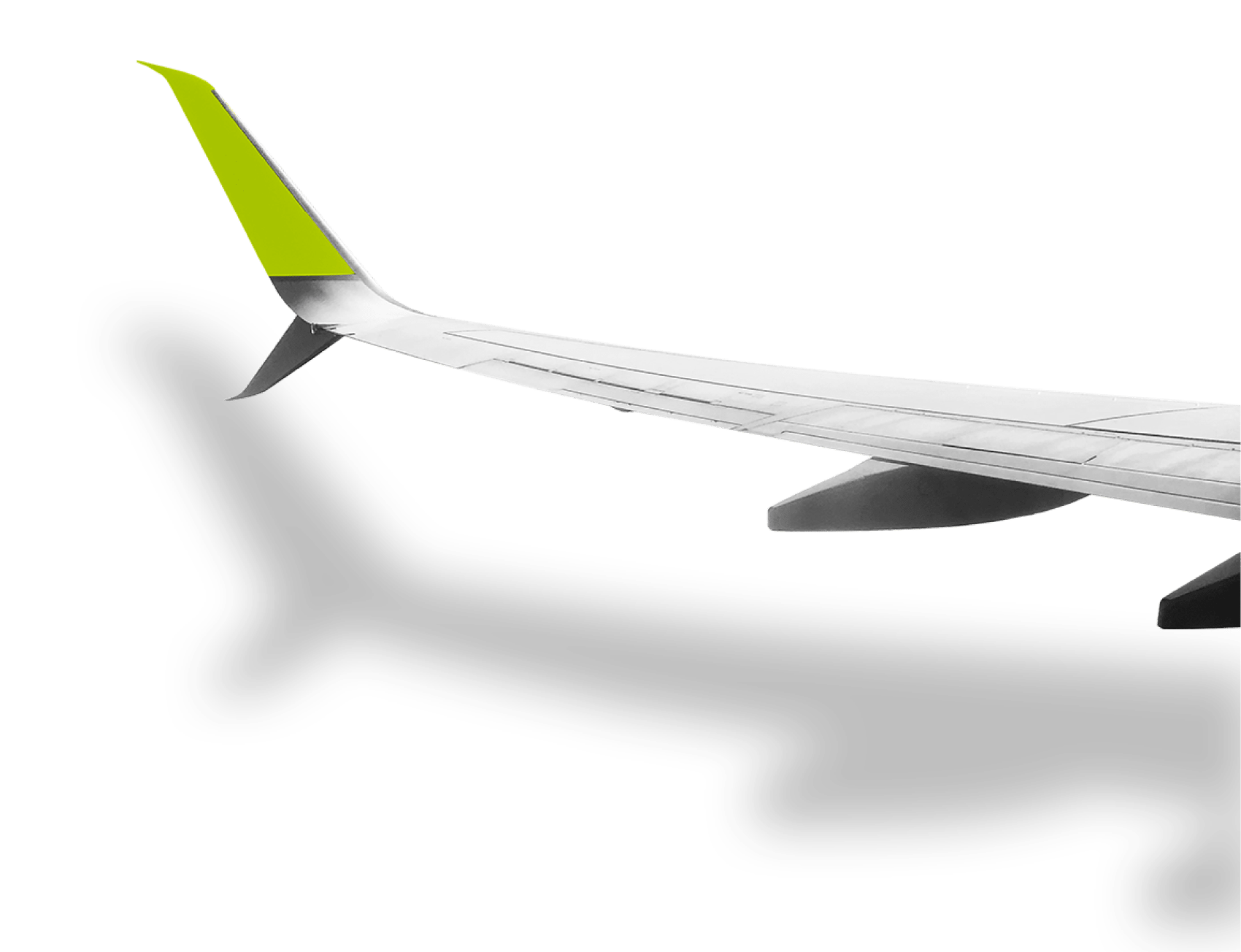